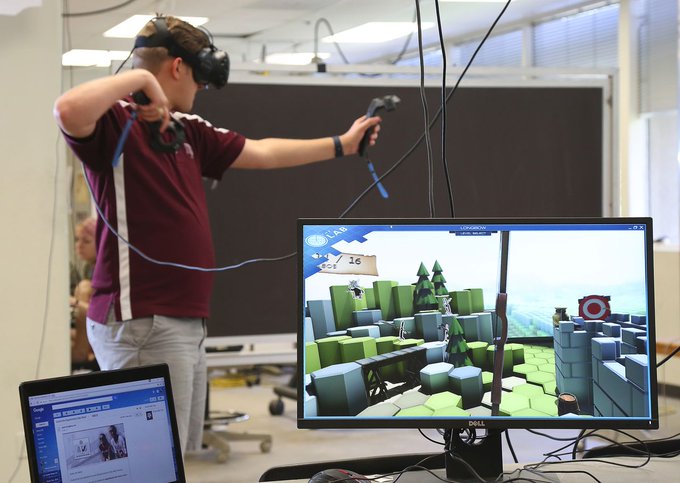 Summus Industries was able to create an easier way for Dell invoices to be associated with the correct campus.